Helping you help your patients,
with next-generation advocacy resources

As a doctor, you always do what’s best for your patients. That’s why you need to know about MedLogic. MedLogic partners with physician practices to help patients obtain the monies they are owed from legal settlements for defective drugs and medical devices or environmental contamination.

Using advanced, HIPAA-compliant data analytics, MedLogic can identify individuals within your patient population who are likely candidates for financial settlements due to injury. Once these patients are identified, you can discuss the issue with them individually and refer them to us. Our effective, efficient evaluation process will make an informed, professional determination as to which patients should proceed with a claim. If any patients choose to proceed, we focus on streamlining the claims process, ensuring they receive the maximum amount of funds available in a timely manner.

There is no cost to the patient, and no obligation to proceed.

There are time limits for eligible patients to enter the claims process. 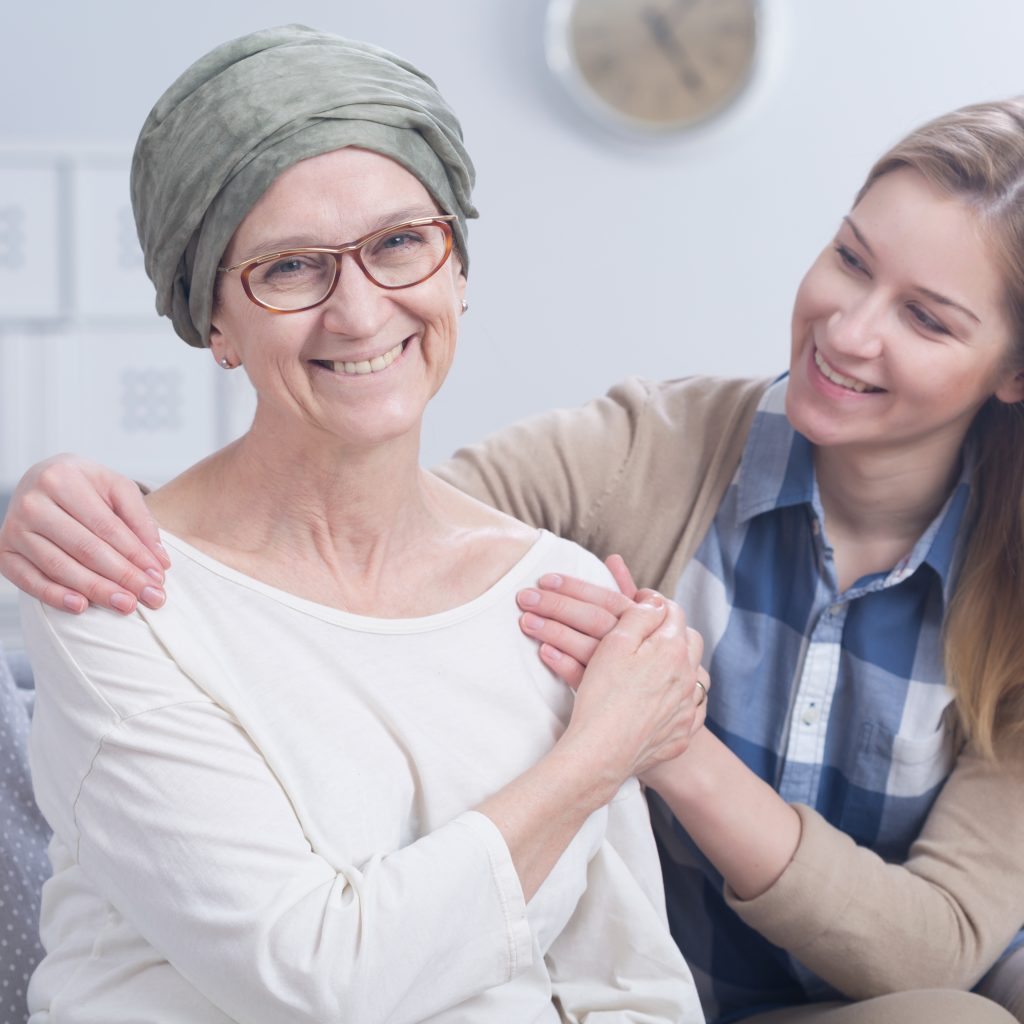 Watch our video for a message from Founder and Chief Medical Officer, Harry Jacobson, MD

MedLogic is not a legal firm. We are a provider of digital advocacy resources. Our resources include information on a legal assistance, clinical trials, support groups and more, based on an individual patient’s specific diagnosis and needs.

Non-Hodgkin’s lymphoma refers to a group of blood cancers that develop from white blood cells. Studies have shown an increased risk of developing non-Hodgkin’s lymphoma after exposure to the glyphosate weed-killer sold under the brand name Roundup1. Roundup was manufactured and sold by Monsanto until 2018, when the brand name and the product line were acquired by Bayer.

Federal court juries determined that Monsanto was aware of the risks associated with exposure to Roundup and failed to notify the public.  These juries have awarded billions to those who developed Non-Hodgkin’s after exposure to Roundup2. If you patients who have been diagnosed with non-Hodgkin’s lymphoma or multiple myeloma and have been exposed to Roundup, they may be eligible to file a claim.

Serious complications caused by hernia mesh can include:

Some types of surgical mess have been recalled. The federal government has also investigated the production of counterfeit brand-name mesh products that do not meet medical standards. If you have patients who have suffered complications due to hernia mesh that have required additional surgery, they may be eligible to file a legal claim.

Serious complications caused by transvaginal mesh can include:

Transvaginal mesh has been the subject of numerous lawsuits and FDA actions. Over 100,000 lawsuits have been filed against various mesh manufacturers, and many suits are still in progress. In addition to suits filed on behalf of individuals, several states have sued Johnson & Johnson, claiming the company deceptively marketed transvaginal mesh products.1 In 2018, the FDA effectively banned new sales by issuing a market withdrawal of mesh for transvaginal use.2

If you have patients with medical issues related to a surgery involving transvaginal mesh, they may be eligible to file a legal claim. They may also be eligible for monies provided by state settlements regarding deceptive marketing of these products.

1 Berger, S. Vaginal mesh has created health problems in many women, even as some surgeons vouch for its safety and efficacy. The Washington Post. January 20, 2019.

If you have patients who have been diagnosed with ovarian, uterine, or fallopian tube cancer after regular use of talcum powder, they may be eligible to file a legal claim.

Taxotere is the brand name for the cancer medicine docetaxel. Generic versions of the drug are also available. Taxotere has been approved to treat a variety of cancers, including breast cancer, lung cancer, stomach cancer and head and neck cancer. Administered by infusion, Taxotere is a powerful drug with a long list of side effects. While many cancer treatments may result in temporary hair loss, the use of Taxotere can cause permanent hair loss.1 Because Sonofi, the company that first manufactured Taxotere did not make this  side effect known when the drug was brought to market, patients who have suffered permanent hair loss have brought lawsuits against the company. Lawsuits have also been filed against manufacturers of generic versions of the drug.

Manufacturers did not begin warning of the risk of permanent hair loss until the drug had been on the market for many years.2 Other drugs that do not cause permanent hair loss have been shown to be as effective as Taxotere. If you have patients who have suffered permanent hair loss due to the use of Taxotere or a generic version of the drug, they may be eligible for compensation.

Invokana is the brand name for the oral medicine canagliflozin, used to treat type 2 diabetes. Before the introduction of Invokana in 2013, type 2 diabetes was typically treated with metformin, sold under the brand names Glucophage, Glumetza, Glucophage XR and Riomet. Metformin reduces blood sugar levels by reducing the liver’s production of glucose. Invokana was  designed to reduce blood sugar levels by reducing the kidneys’ ability to absorb glucose, allowing patients to pass excess blood sugar in their urine.

Janssen Pharmaceuticals, a subsidiary of Johnson & Johnson, manufactures and markets Invokana. The company viewed the drug as a game-changer for diabetics. Prominent medical professionals expressed concerns about possible side effects before Invokana received FDA approval. However, the FDA approved the drug with the understanding that Janssen would continue conducting studies and tracking side effects.1

Invokana has since been linked to a number of disturbing side effects. The list is long, and may include:

Over 1000 lawsuits have been filed against Johnson & Johnson regarding side effects of Invokana.3 If you have patients who have been prescribed Invokana and suffered any of the drug’s side effects, they may be eligible to file a legal claim.

Taking Control of Your Diabetes

An inferior vena cava filter (IVC filter) is a medical device designed to trap blood clots. An IVC filter is implanted in a major vein to prevent blood clots from travelling to a patient’s heart or lungs. Some patients have undergone IVC filter implantation, only to have devices move, malfunction or break apart.1

Such problems can cause a number of medical issues, including:

Members of the medical community have questioned the use of IVC filters, especially when compared to available drug treatments for blood clots. Various medical device manufacturers make and market IVC filters, and several have been sued by patients.3 If you have patients who have experienced complications after receiving an IVC Filter implant, they may be eligible to file a legal claim. 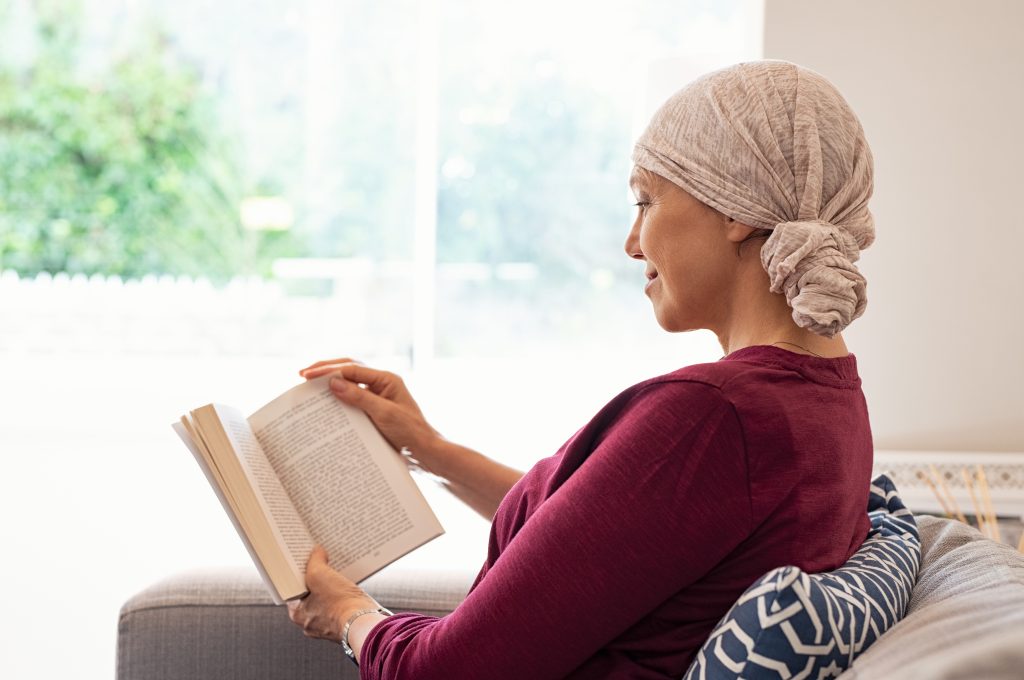 We are currently engaged in ongoing efforts focused on settlements associated with various cancers, including:

The Next Generation in Patient Advocacy Resources